I very much welcome the agreement reached between the Dept of the Environment, Community and Local Government, the Dept of Public Expenditure and Reform and SIPTU to unwind previous allowance cuts for new entrants into a new incremental pay scale for all firefights (3rd May). This new pay scale will equalise the pay of all firefighters – including new entrants  who lost a rent allowance of €4,500. 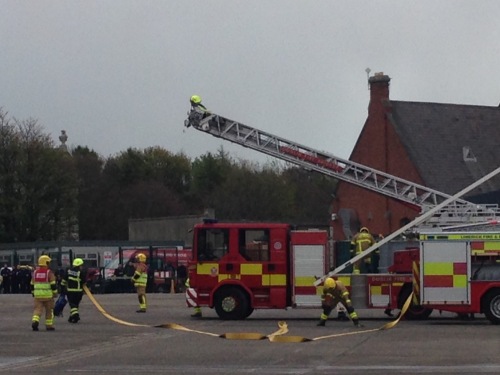 The agreement was reached within the confines of the Landsowne Road Agreement and highlights the issue of pay discrimination across the public service. For example young teachers who entered teaching before 2011 work for up to 20% less than their older counterparts – having lost allowances and suffered a pay cut. This inequality dominated the recent annual teachers conferences where motions to reverse pay inequalities were passed. Nurses are also heavily hit by similar cuts and evidenced by their reluctance to return to Ireland to fill hospital vacancies. Similarly new entrant Gardai have lost allowances currently paid to their longer serving colleagues resulting a two-tier salary scale.

The fire-fighters’ new pay scale that is inclusive of allowances may set a precedence going forward for the resolution of other cases of public sector pay inequality.