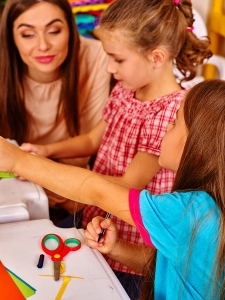 I’ve always believed if there is a will to do something then there is a way – we just have to find the courage to grasp the nettle. Child care is one such issue that needs to be radically flipped on its head and viewed from a visionary perspective.

For too long we’ve tinkered at the edges – Budget 2006 provided parents with a €1,000 childcare supplement which was thankfully scrapped in favour of one year free pre-school provision of three hours per day, five days a week over a 38-week year in 2009.  This provision has been very gradually increased but is still woefully inadequate both from a working parents’ perspective and from the childcare workers’ perspective given that it requires too many to be without work for up to 14 weeks during the summer. And here we go again, a new subvention for childcare in Budget 2017 but still no vision. 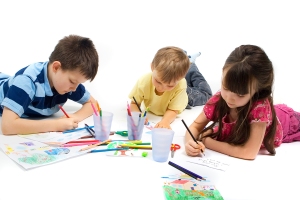 What we need to ask ourselves today is what type of childcare provision do we want for all children from the ages of 6/9 months until they begin primary school – set it out and achieve it, not in drips and drabs but in as short a timeframe as possible, just as Donagh O’Malley did when he announced free secondary education.

What I would advocate is provision for a national system of free universal childcare in the form of inclusive community childcare facilities. Except for its majority religious patronage, our primary school system is not an ineffective model upon which we could base our approach. In particular:

Of course there are challenges in taking such a leap of faith.

However, there are also significant benefits.

The question however that arises is who will be our Donagh O’Malley? 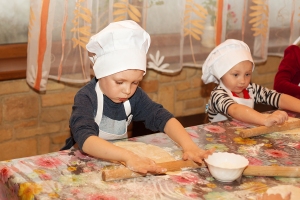